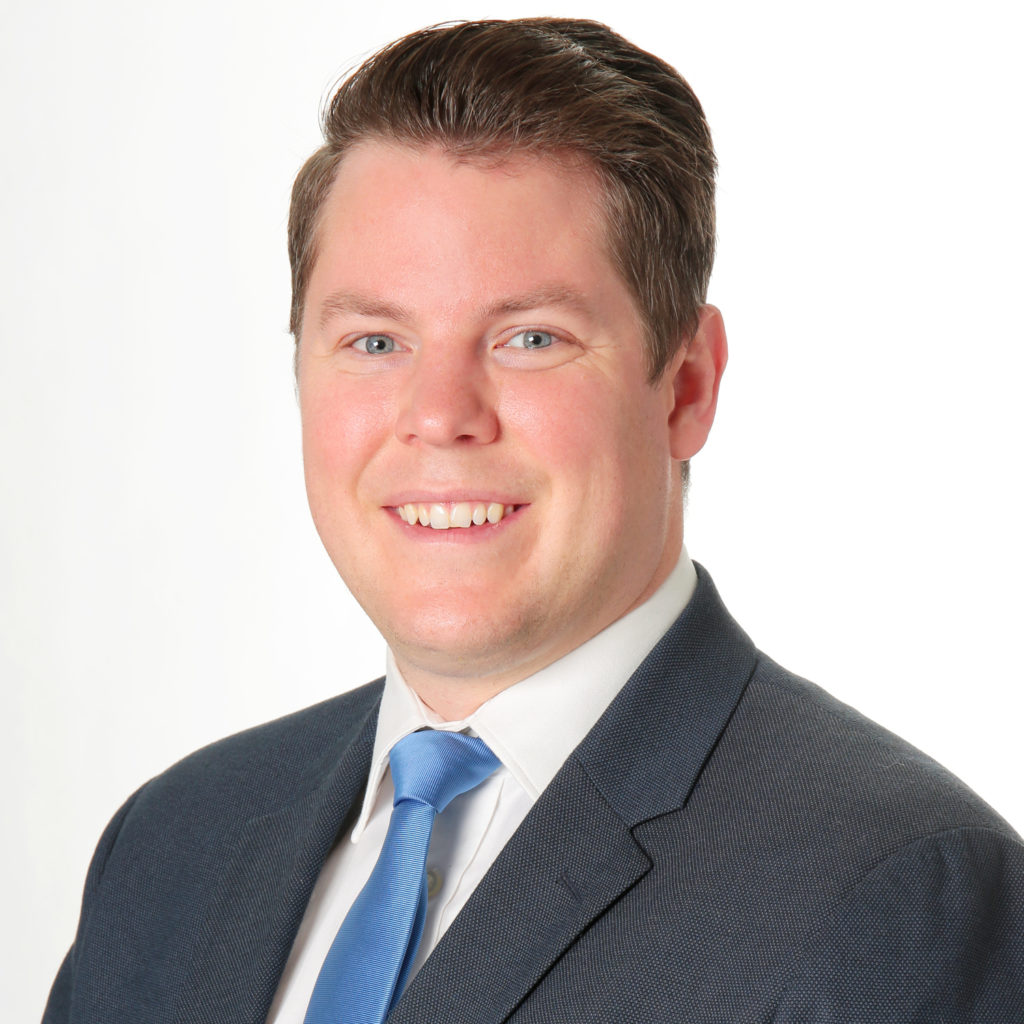 Matt is very active in the London community and serves as the School Trustee for the Thames Valley District School Board representing Wards 2, 3, 4, 5 and 6 in London and the Chair of the Thames Valley District School Board. In this role, he advocates for his constituents and works to improve the education system for the School Board’s 75,000 elementary and secondary school students and 7,800 teachers and staff. He also serves on several Board committees including the Planning and Priorities Committee, the Policy Committee, Program and School Services Committee and the Audit Committee.

Matt was awarded the prestigious Loran National Scholarship to attend Western University. While at University, Matt was elected to the University’s Board of Governors and Senate and has volunteered in Tanzania doing HIV relief work. Matt also served on the committee that chose the 10th President and Vice-Chancellor of Western University, Dr. Amit Chakma. In 2016, Matt was named one of London’s Top 20 Under 40 by Business London Magazine and in 2017, Matt was awarded the prestigious Ken Sadler Award from Pride London for outstanding individual contributions to the London community. Matt loves to travel and has a 2nd degree Black Belt in Karate.

Matthew was born and raised in London, Ontario. Prior to commencing his legal career, Matt interned at the Ministry of the Attorney General in Toronto and did constituency work for a London Provincial Cabinet Minister.

Matthew graduated with distinction at Western University, where he was a Weston Loran Scholar, with an Honours Bachelor of Arts in Political Science in 2009 and graduated with his Juris Doctor from the University of Ottawa in 2012.