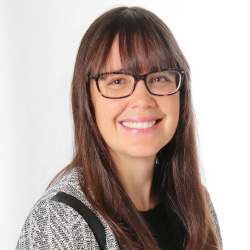 Erin practises exclusively family law. Erin began working with Cohen Highley LLP as a summer student in 2009. She returned to Cohen Highley LLP in 2010 as an articling student. During her articles, she worked in all practice areas of the firm and appeared on matters before the Superior Court of Justice as well as administrative boards and tribunals. Erin joined the firm as an associate lawyer in the family law group after her call to the Bar of Ontario in 2011.

Erin was born and raised in London.

Erin attended Western University where she obtained her Bachelor of Arts (Hons.) in 2000 and her Juris Doctor in 2010.