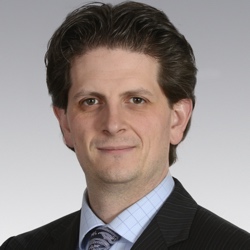 Ken practices in the family law department.  While in law school, Ken was on the Dean’s Honour List and upon graduating with distinction he received the Law Society of Ontario Award for Outstanding Achievement in Legal Studies. He joined Cohen Highley shortly after being called to the Bar of Ontario in 2010.  Ken was born and raised in Brampton, Ontario.

Ken attended Laurentian University where he obtained his Bachelor of Arts (Honours), and graduated with distinction, in 2006. Ken was called to the Bar of Ontario in 2010.

Member of the Resident Review Panel with Youth Opportunities Unlimited