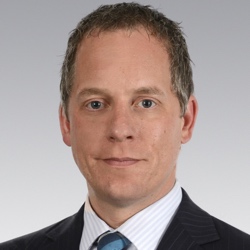 Christian practises in the areas of commercial litigation and insolvency law, including contractual disputes, partner and shareholder disputes, construction lien actions, commercial tenancy matters, and disputes concerning the purchase and sale of land. He has also represented both employers and employees in matters of employment law. Christian has appeared on behalf of clients before the Ontario Court of Justice and the Superior Court of Justice.

While in law school, Christian represented Western Law at the Laskin Moot, a national advocacy competition in Administrative and Constitutional Law, where he was ranked as a top oralist.